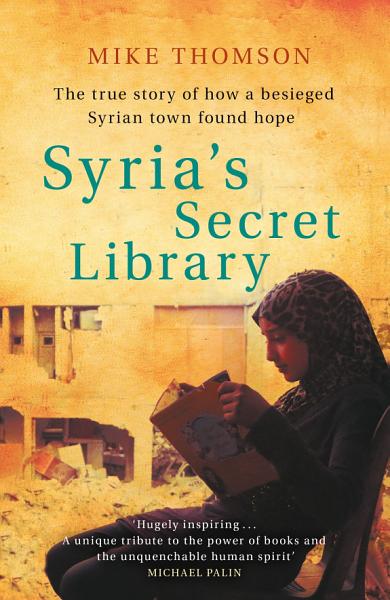 'Hugely inspiring . . . A unique tribute to the power of books and the unquenchable human spirit' MICHAEL PALIN 'An inspiring read - humanity at its best' DAVID NOTT, author of War Doctor Daraya lies on the fringe of Damascus, just south west of the Syrian Capital. Besieged by government forces since 2011, its people were deprived of food, bombarded by bombs and missiles, and shot at by snipers. But while the streets above echoed with rifle fire, deep beneath lay a secret library - a haven of peace with books lining almost every wall. Many people had risked their lives to save these precious titles from the devastation of war. Because to them, the secret library was a symbol of hope - of their belief that books would triumph over bombs and help them rebuild their fractured society. This is the true story of an extraordinary place and the people who made it happen.

Authors: Mike Thomson
Categories: HISTORY
Type: BOOK - Published: 2019 - Publisher:
The remarkable story of a small, makeshift library in the town of Daraya, and the people who found hope and humanity in its books during a four-year siege.Daraya lies on the fringe of Damascus, just southwest of the Syrian capital. Yet for four years it lived in another world. Besieged