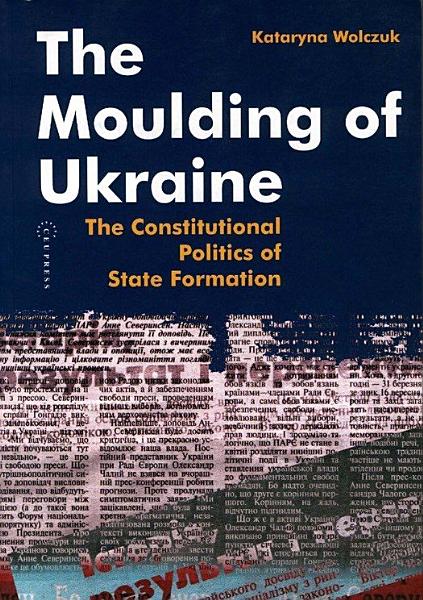 With the disintegration of the Soviet Union, a number of new states were created that had little or no claim to any previous existence. Ukraine is one of the countries that faced not only political, social and economic transformation, but also state formation and the redefinition of national identity. This book uses Ukraine as a case study in trying to trace the key moments of decision making in the course of creating a new state while shedding the legacies of "Soviet-type" statehood. The Moulding of Ukraine offers a systematic examination of competing ideological visions of statehood and discusses them against the backdrop of historical traditions in Ukraine. This well-documented and lucidly written book is the only coherent account available in English of the process of constitutional reform, offering an insight into post-Soviet Ukrainian politics. A useful addition to university course reading lists in Ukrainian studies, post-Soviet studies, post-communist democratization, comparative constitutionalism, state-building and institutional design.