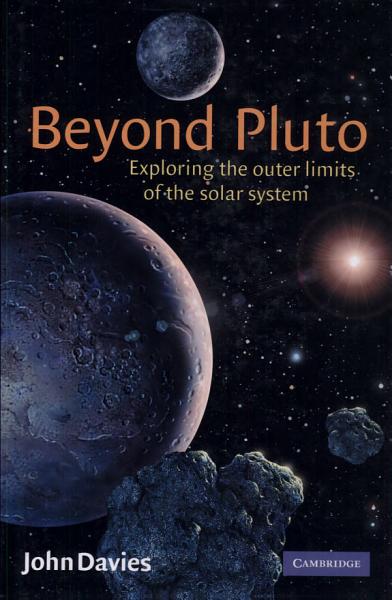 In the ten years preceding publication, the known solar system more than doubled in size. For the first time in almost two centuries an entirely new population of planetary objects was found. This 'Kuiper Belt' of minor planets beyond Neptune revolutionised our understanding of the solar system's formation and finally explained the origin of the enigmatic outer planet Pluto. This is the fascinating story of how theoretical physicists decided that there must be a population of unknown bodies beyond Neptune and how a small band of astronomers set out to find them. What they discovered was a family of ancient planetesimals whose orbits and physical properties were far more complicated than anyone expected. We follow the story of this discovery, and see how astronomers, theoretical physicists and one incredibly dedicated amateur observer came together to explore the frozen boundary of the solar system.